"This book is a highly enjoyable read—it’s compelling and well-written tale of Layela Delamores and her twin Yoma ... this story is well-crafted and often cinematic, at times reminding me of Firefly/Serenity or Star Wars: A New Hope. The story’s pace is fast, with many plot turns. ... Bilodeau writes these numerous action scenes so well that I was more than happy to go along for the ride." -- Regina de Búrca, The Future Fire

An Ebook bundle of the whole series is now available!  Check it out. 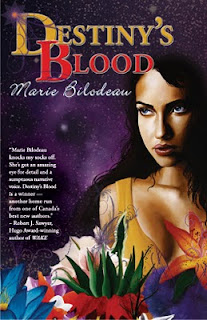 Layela Delamores wants nothing more than to settle into a quiet, peaceful life, running a small flower shop with her twin sister, Yoma. But Layela is tormented each night by terrifying visions that she cannot remember when she wakes. When Yoma vanishes, Layela is certain that her nightly visions hold the key - but only her sister's thieving friend, one of the last survivors of the ether races, can unlock them. Layela suspects that her friend isn't telling her the whole truth, instead sheltering her from her own visions. 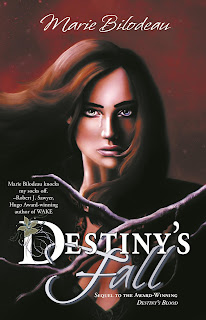 A broken tradition. A hunted child. A rebellion that threatens to topple the very fabric of the universe.

When Layela Delamores gives birth to her first child, the ether immediately rejects what should be its only heir. A wave of destruction sweeps the ether races and sparks Solaria’s ire and rebellion on Mirial. A new heir rises to take the throne of Mirial, one who wields tainted ether.

Unable to access the flow of ether, Layela is left with little choice but to flee Mirial, seeking answers that may no longer exist, prepared to sacrifice everything to free herself and her daughter from the clutches of the First Star. 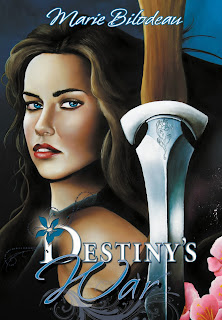